Get your weekend started right with live music from Benny Black in the Hoey Moey beer garden! 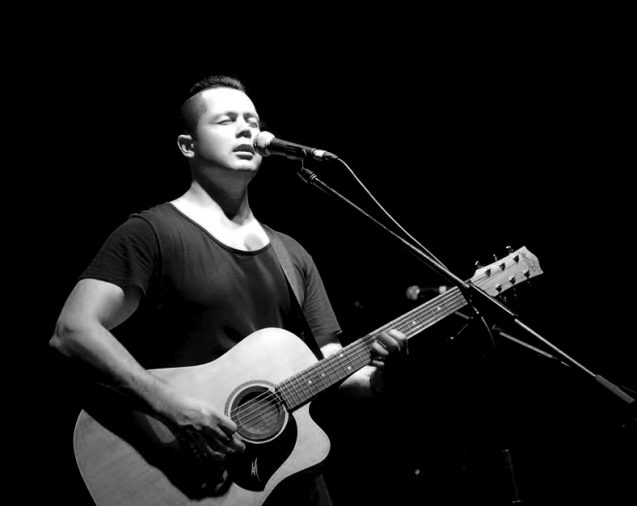