Get your weekend started right with live music from Benny Black in the Hoey Moey beer garden!

Benny Black will be followed by DJ Richard Gear until late. 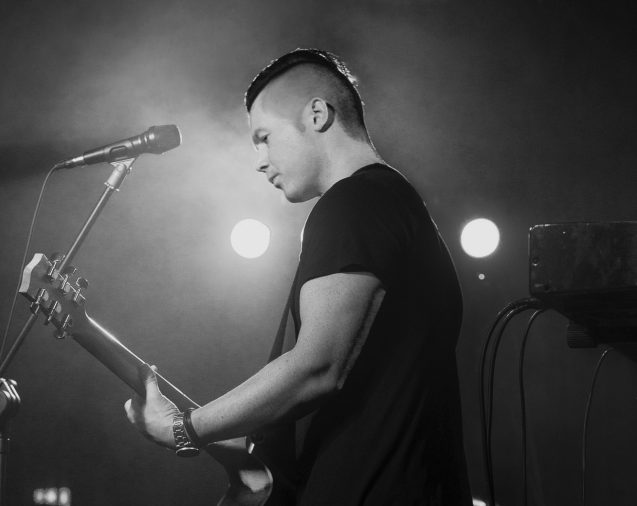