Get your weekend off to a cracking start with Friday Night Live with Chris Grieve!

Chris Grieve will be followed by DJ Danger Waves until late. 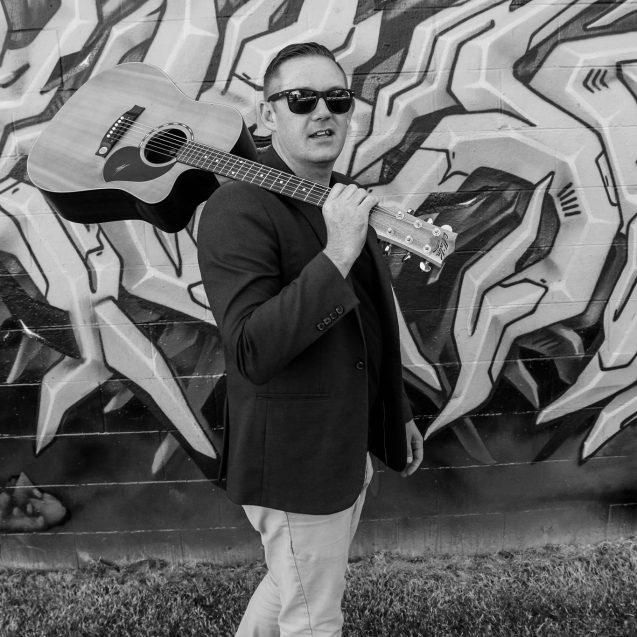