Jess Swilks is a talented acoustic guitarist and soulful singer from the sunny Coffs Coast who turns the most current pop songs into a chilled summer afternoon delight.  Jess has performed at a number of weddings and local venues and in 2013 brought home the win at the prestigious Sawtell Talent Competition. She has experience creating majestic sounds with the lovely Renae Gayer, the renowned Richard Clapton and the up and coming Sydney talent Sam Evans.

Sam Dyball is a 19 year old singer songwriter from the small town of Nana Glen. For the past 5 years he has been performing with family trio “D’boyzos” and has now decided to try out the world of solo performance! In this span of 5 years he has performed over 450 shows including performances supporting bands and artists such as The Black Sorrows, Wendy Matthews, Kasey Chambers, Troy Cassar-Daley and Reece Mastin, just to name a few!

Raw Kandy aka Ian Sandercoe has over 25 years experience in the performance industry in music, theatre and film. A published songwriter with Standard Music Publishing (Melbourne & LA), his 1992 Joshua Brave album ‘Slave to None’ was produced by Jim Bonnefond (Hall & Oates and Meatloaf) stayed at #1 for 8 weeks on local charts. Ian himself has released 8 original albums and 6 original film clips throughout his career, and now based on the Mid North Coast is becoming a known performer up and down the East Coast of Australia, doing acoustic takes of the classics thrown in with some original material. A beautiful, rich voice & world-class performer you don’t want to miss! 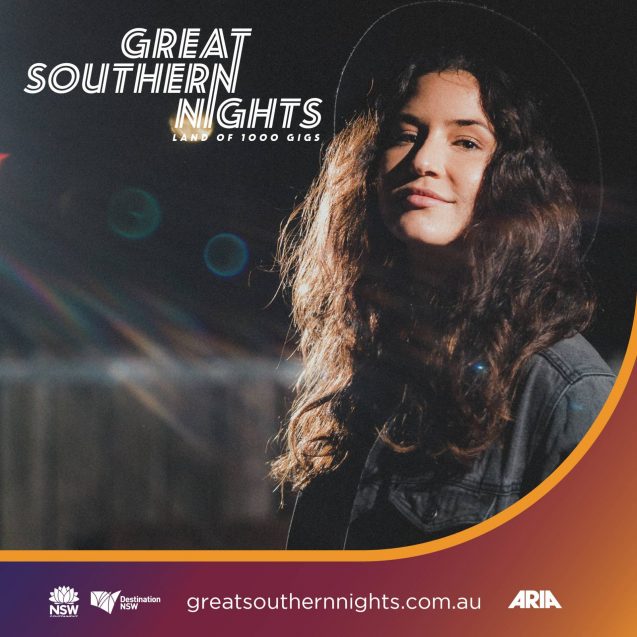