Brad Johns will be playing live on Friday, 14th of May, at the Hoey Moey!

Brad has been playing guitar since the age of 4. He started out playing gigs with his musician father, Frankie Johns and five older musical siblings. This gave Brad the broadest range of music styles including rock, blues, jazz and country.

At age 17, Brad was performing on stage with Tommy Emmanuel. Soon after he began playing in pubs and clubs in Sydney. At age 18, he was hired to tour with renowned country and pop singer, Diana Trask on her Australian tour.
​
He went on to tour nationally and internationally with Sharon O’Neill, James Blundell and Alex Smith (Moving Pictures) and in the Australian production of the musical, “Hair”.
Brad then went on to become the front man of The Nevilles, the resident band on the NRL Footy Show for 7 years.
He has performed with Ian Moss (Cold Chisel), Ross Wilson (Mondo Rock), Paul Gray (Wa Wa Nee), Tania and Lee Kernaghan, Troy Cassar-Daley, Doc Neeson (The Angels), John Paul Young, Jon Stevens (Noiseworks), Glenn Shorrock (Little River Band) and Dave Gleeson (Screaming Jets). 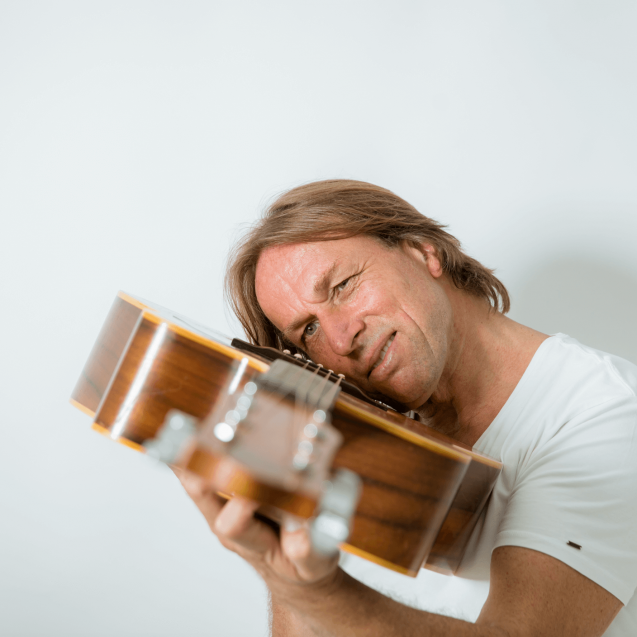