Gigi is a musician from Israel and has been 2.5 years on the road. Music has been his passion throughout his life.

Growing up to the tunes of Cat Stevens, Johnny Mitchell, Bob Dylan, Lou Reed, the Dire Straits and all the good stuff from back in the 60s, 70s, 80s and 90s.

The first time he picked up a guitar and learnt how to play was 5 years ago during his army service. He was broken after a big year of very intense training in the special forces which he wasn’t able to complete. His first thing to do after was going to the closest music shop and buying himself a classic guitar!

Since then his life and perspective has completely changed. The guitar became a part of him that goes with him to anywhere he goes … to the field in the army, to the beach, to his grandmas and even for dates! 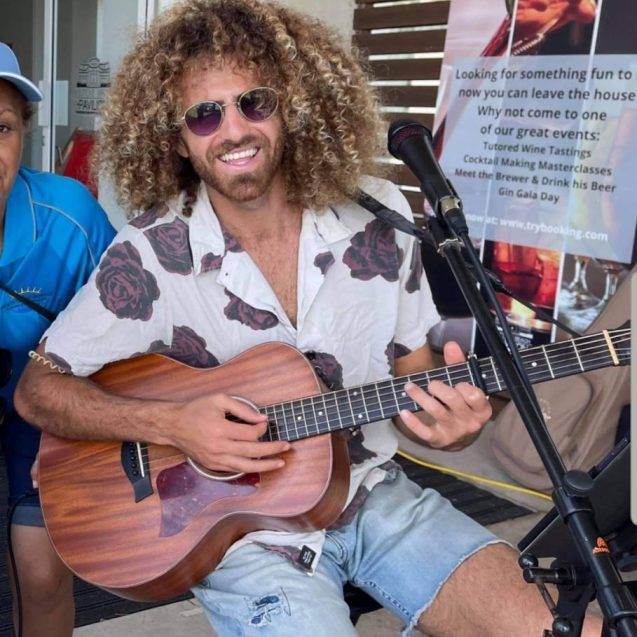