After 10 years in the Sydney music scene gigging with artists such as Thirsty Merc, D.I.G, Skunkhour, The Black Sorrows and Darryl Braithwaite, Richie spent 3 years on the country music circuit in Tamworth and inland Australia before moving to the north coast.

Expect an unforgettable, energetic live show spurred on by the husky soul vocals of Richie Williams and his funk based rhythm section. Influences are a fusion of Jamiroquai, Hall and Oates, Doobie Bros, Ben Harper, Tom Petty and The Police. 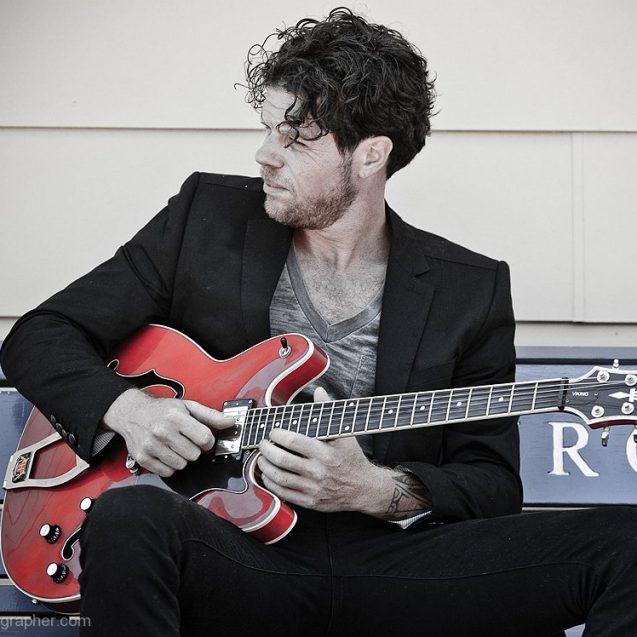