Kick back and enjoy live music with Rohan Hems at the Hoey Moey beer garden!

Rohan’s passion for entertaining was ignited from his very first live performance at the age of seven. This inevitably created the pathway to his successful recognition as an elite multi-instrumentalist and producer this is today. 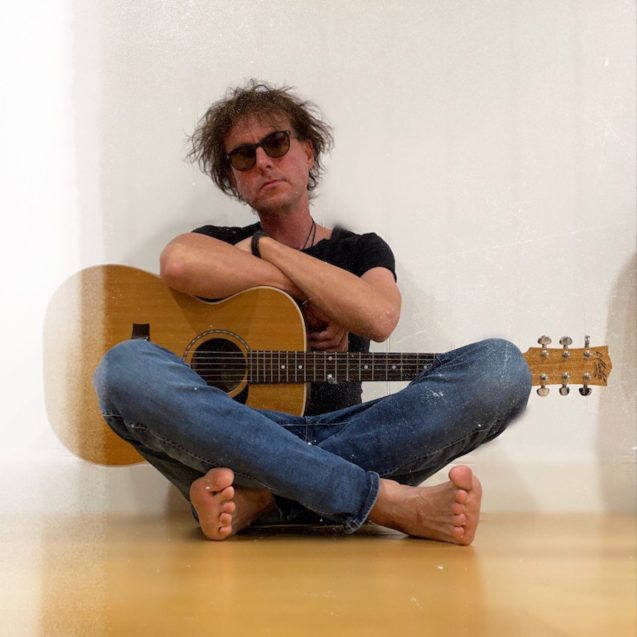