What do you get when you cross the songwriting integrity of Kasey Chambers, the story-telling capabilities of Kelsea Bellerini and a tinge of Emylou Harris? You get the sweet country sounds of Byron Shire’s Tahlia Matheson.

With a knack for compelling storytelling, natural production and that classic country vocal twang, Tahlia’s name is one to keep fresh in your mind! With a bunch of worldwide experience under her sleeve, including songwriting retreats in Nashville and London, Tahlia is experienced far beyond her years.

Making a name for herself locally at the Gympie Muster main stage, The National Folk Festival in Canberra, Byron Bay’s Bluesfest and copious local shows up an down the East coast, she has established herself on local soil as well.

Matheson released her first EP Wait and See in 2018 with the title track amassing over 1,000 streams on Spotify. Tahlia plans on releasing a whole new EP later this year, including a bunch of tracks written abroad! 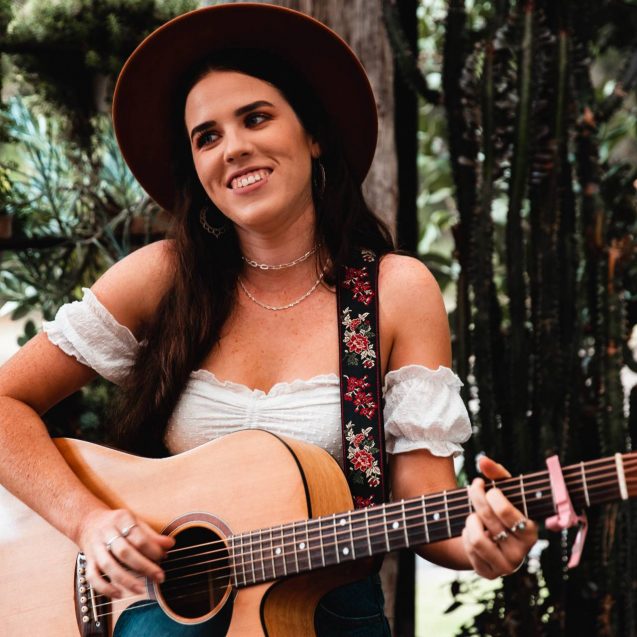