On Saturday, 28th of November, you’ll love the Matty Devitt Duo, Ryan Martin and Nathan Beretta at the Hoey Moey beer garden brought to you by Great Southern Nights!

The Matty Devitt Band is based around indigenous singer/songwriter Matty Devitt, who has been writing songs and performing for the past 12 years in and around the Coffs Harbour , Byron Bay , and Fraser coast areas. Matty also spent 2 years in Brighton , UK , enjoying much success on the local circuit.

Nicknamed “Ry-Band” by LMFAO’s Red Foo, Ryan Martin is known for his ability to create a full band sound within a solo performance. Ryan utilises the rare combination of vocals, guitar, harmonica & a pedal powered cajon. Grafton born, he is heavily influenced by surf musicians Jack Johnson and Donavon Frankenreiter. Hitting gig guides around the Clarence Valley in 2009, Ryan has sinced played at almost every venue from Coffs Harbour to Yamba. He has been the opening act for National touring acts; Morgan Evans, The Angels, GANGgajang, Wendy Matthews, Thirsty Merc and Juzzie Smith. Ryan has had 2 new releases in 2019 and 1 new release in 2020. With more on the horizon as he develops his original repertoire through the COVID lockdown.

Nathan Beretta has made his mark in the Australian blues scene with multiple award winning blues band Blue Eyes Cry. Touring and playing just about every Blues festival and venue in the country Nathan has earned respect from blues lover’s all over.  Nathan has shared the stage with many Australian Legends such as Robert Susz ( Mighty Reapers) Shane Pacey ( Bondi Cigars), Geoff Achison , Lloyd Spiegel , and Chris Wilson just to name a few. When it comes to festivals Nathan has performed though out Australia opening up for international acts such as, Anne Popovich, Jon Cleary, and Joe Louis Walker. Growing up with Blues jazz and soul in the household, Nathan has brought his own unique style to the table. Influenced by artist such as Ronnie Earl, Albert Collins, Guy King and Jimmie Vaughn Nathan plays from the soul with an “all killer no filler” approach. 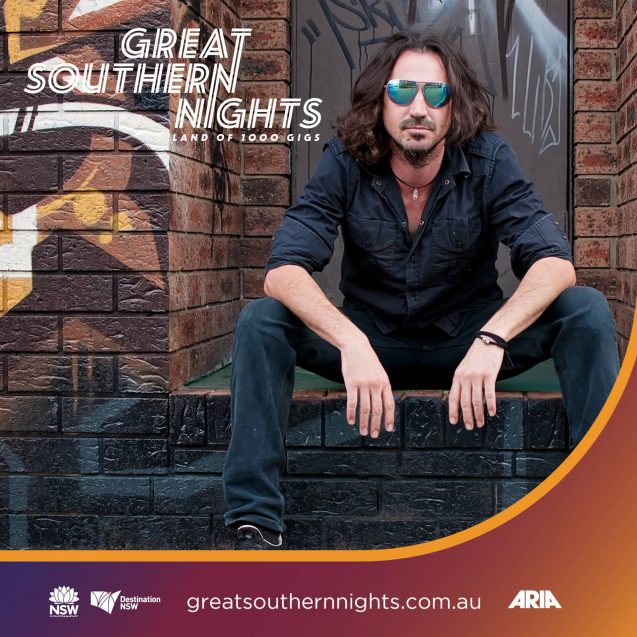