Steve has been singing and playing guitar since he was young, surrounded by music and jam sessions in the lounge room.

Learning the basics from his dad and moving on to learning songs and developing his own style, which led him to writing his own songs and starting family band Ghost Road in 1992.

Steve’s bag of tunes is very eclectic, he is a true story-teller and his music makes you want to sing and dance. He keeps the rhythm grooves tight and can bend a tasty solo.

Steve has done session work as a rhythm guitarist for touring bands, performs regularly with his band Ghost Road along with duo’s with brother Beau as ‘The Bennett Bros’. 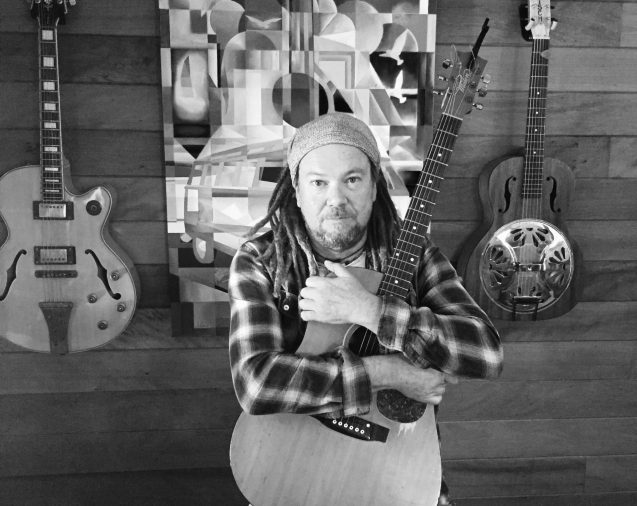