You’ll love Madam Parker  and the Vibe City Band at the Hoey Moey!

“A tone that cuts through the highest and lowest frequencies, like brown sugar to a flame, Madam Parker has her very own distinctive trade mark & sound” -International Muso Collaboration

A Kick back relaxed approach with a bowl full of soul is what captivates her audiences, At first, This Soulful Polynesian songstress Miss Madam Parker, is best known as an Artist firstly then Entertainer, former reality show contester, model & actress. She has spent years touring Australia, New Zealand & international shores with her very own original music from, intimate swanky venues such as “The Basement, The Note, Blue beat & The Beresford to iconic venues such as, Opera house, Entertainment centre, Metro thearter, State theater & Crown Casino just to name a few.

Madam Parker was in the Top 9 of “Australian Idol” in 2008  Since then, she has continued grace the stage with her original music, as an Support Act Artist for International phenomenon’s, “Billy Ocean, SYD, Entertainment Center in 2009, Boys to men, SYD, State Theater 2010, Montel Jordan, Metro 2011, The Game 2013, The Metro Theatre,

She also Performed & toured with Local Artists here in Australia, Delta Goodrem, Casey Donovon, Prinnie Stevens, Vanessa Morgan, She has since featured on Channel 10, 9 and 7 as an Artist & Entertainer, Madam has always remembered her roots and where it all started she has toured alongside some of New Zealand’s Incredible Artist’s & Groups.

Since then Madam Parker continues to make her own music & you will often hear her music via commercial airways on stations such as 96.1 The Edge and various community radios & if you are in the right place at the right time you will catch Madam Parker Touring her original music or entertaining in various projects from Musicals, Intimate soul venues, festivals & where ever her warm vocal vibrational frequencies may take her.

Madam Parker has Toured and travelled through her passion and talents, She has toured alongside some of New Zealand’s Incredible Aritist’s & Groups.

Nesian Mystic, 1814, Tyree, Dei Hamo, Whirimaako Black, David Grace, Betty-anne Monga, just to name a few, She Toured 36 schools throughout Nz & Rarotonga in a driving towards the future campaign, with some of New Zealand’s top musicians.

A Madam Parker Show is an experience that is sure to spark the soul & ignite all the feels she decides to deliver at that particular time, Her tone & vibe is known to leave a lingering charm that radiates from her soul, soars through her music & injects to the deepest parts or her audience.

Madam uniforms her flavour to suit how she feels in her surroundings, 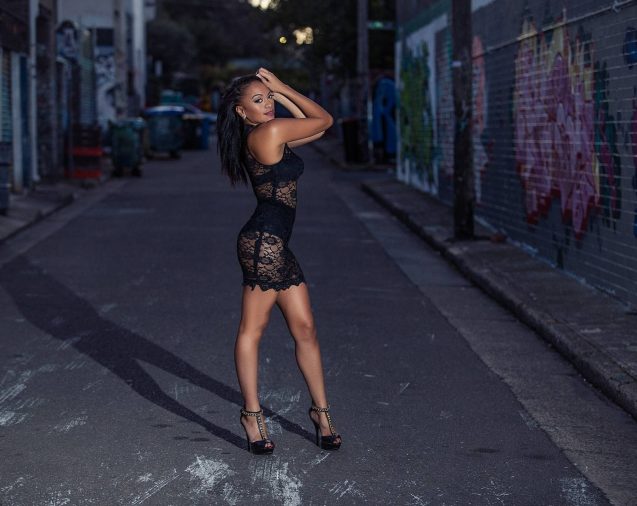