A blend of roots reggae and folk, wound together with captivating hooks, solid grooves and striking harmonies, resulting the type of big‐band reggae that throws everything at you from horns to percussion to tripped‐out synths and delay‐drenched keys.

Accolades include being hailed as “one of the highlights” of the inaugural Australian Music Week (AU Review), finalist nomination at the MusicOz Awards (blues & roots and acoustic singer/songwriter) and also nabbing a gong at the Australian Independent Music Video Awards (Innovation).

Relentless tourers, the band has spent the last four years travelling up and down the Australian east coast – all the while writing away at their new album in the back of the van. 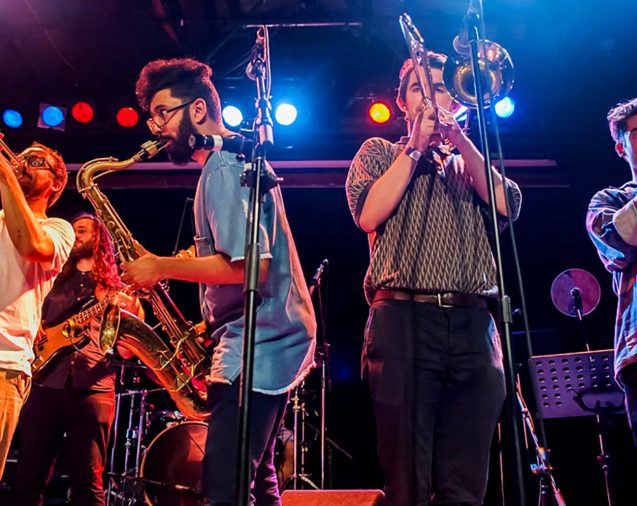