Get your Sunday Session off to a cracking start with live music from Chris Grieve! 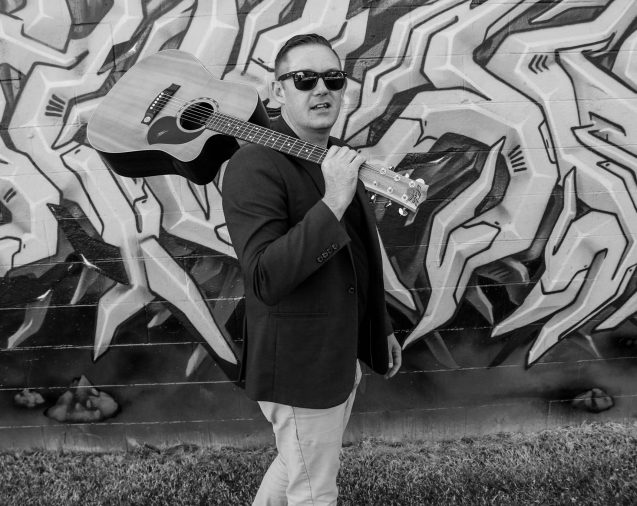