Since their debut in December 2010, Electrik Lemonade’s live performances have rapidly grown as they play to crowds at premiere live music venues & festivals from Far North Queensland to Sydney. They’ve been lucky enough to be aired live to National Television featuring on Channel 7’s Weekend Sunrise, Channels 10’s The 7pm Project & even reaching airplay in Europe, North America & throughout Australia.

Drawing on a unique blend of influences while combining their comedic, fun attitude toward life they present a visually and sonically immersive music show – after which, the crowd is never left with anything but a funky uplifted feeling. 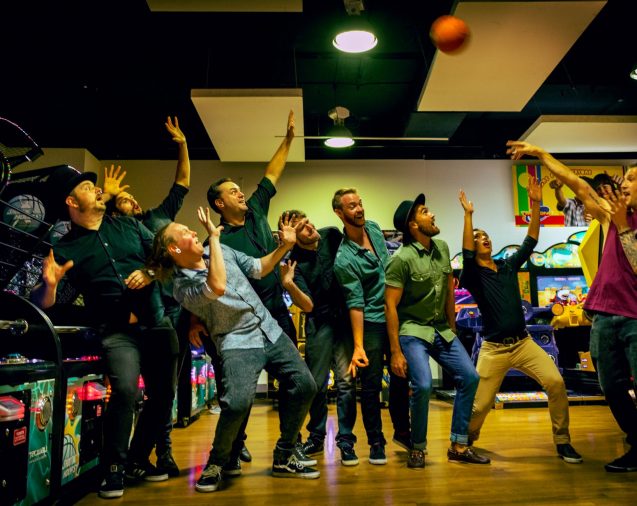