Empire are a band who put their heart & soul into their music with their eclectic mix of metal, rock and pop combined with crazy stage show antics. 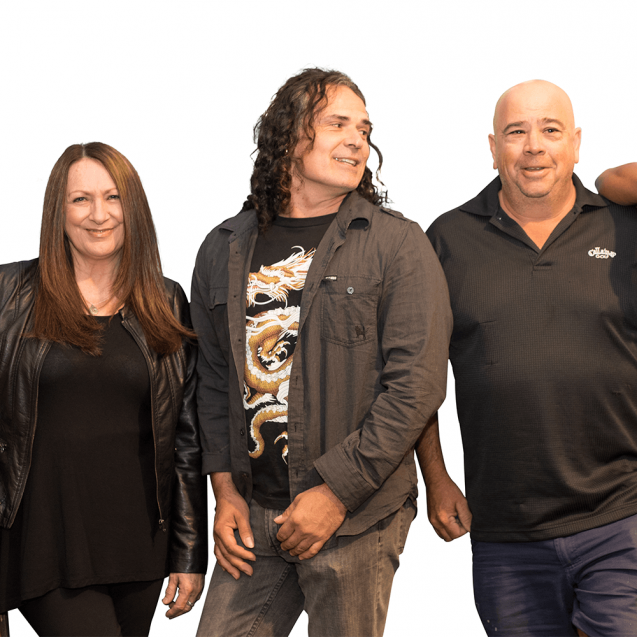