Ian Sandercoe has over 25 years experience in the performance industry in music, theatre and film.

A published songwriter with Standard Music Publishing (Melbourne & LA), his 1992 Joshua Brave album ‘Slave to None’ was produced by Jim Bonnefond (Hall & Oates and Meatloaf) stayed at #1 for 8 weeks on local charts.

Ian himself has released 8 original albums and 6 original film clips throughout his career, and now based on the Mid North Coast is becoming a known performer up and down the East Coast of Australia, doing acoustic takes of the classics thrown in with some original material. 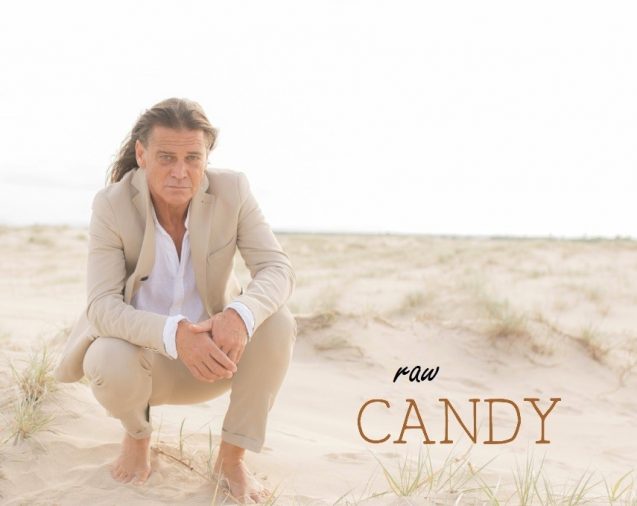