Sunday session with The Strides

To celebrate the release of the first single She Give Me Lovin’ from their longawaited fourth album, The Strides are back on the road performing a string of shows up and down the east coast!

The Strides are a force for Reggae music, fronted by roots man Ras Roni from Barbados, Fijian MC LTL GZeus and Sierra Leonian ragga powerhouse Blaka C, The Strides deliver a musical experience that is as explosive as it is authentic.

With three acclaimed albums under their belt and one set for release in 2019, a European label signing, major festival appearances
across the country and having graced the stage with the likes of Third World, Julian Marley, Tony Allen and Groundation, The Strides’ music faithfully builds on the foundations of classic roots reggae with a hip-hop edge, forging a sound that brings together modern dance hall, dub beats and reggae-pop.

After 10 years of touring, this world class 9-piece have become a reggae institution, melding a diversity of cultures and
instrumentation under the one universal consciousness. 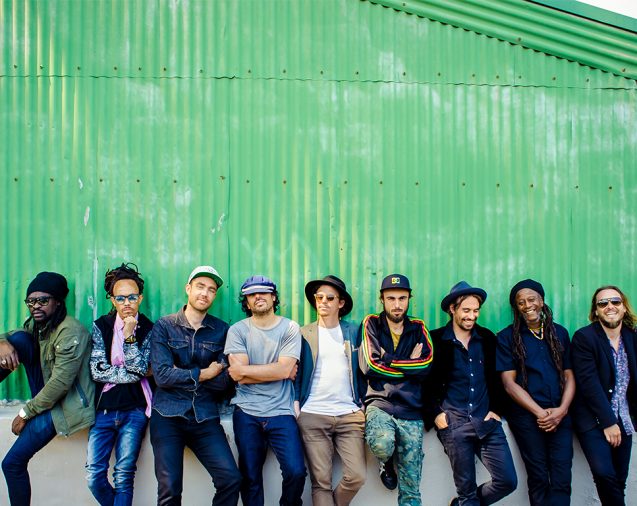