Vtribe are a 6 piece Reggae band who have been smashing Sydney venues since exploding onto the scene 2006 and have no intentions of slowing down.

They consist of 4 brothers and 2 childhood friends which in their native tongue they call each other “TOKOS” (meaning ” brothers”).

From the club scene to major festivals Vtribe have shared the stage with mainstream acts such as; MAXI PRIEST, JULIAN MARLEY, JBOOG,FIJI, STAN WALKER, GUY SEBASTIAN, KATCHAFIRE and more…

Although they perform covers from artist such as; BOB MARLEY, BLACKSTREET, BRUNO MARS etc, Vtribe write and produce their own music and are in the studios cooking up something sweet and ready to show the world their sound.

So don’t miss out when the TRIBE come to the Hoey Moey! 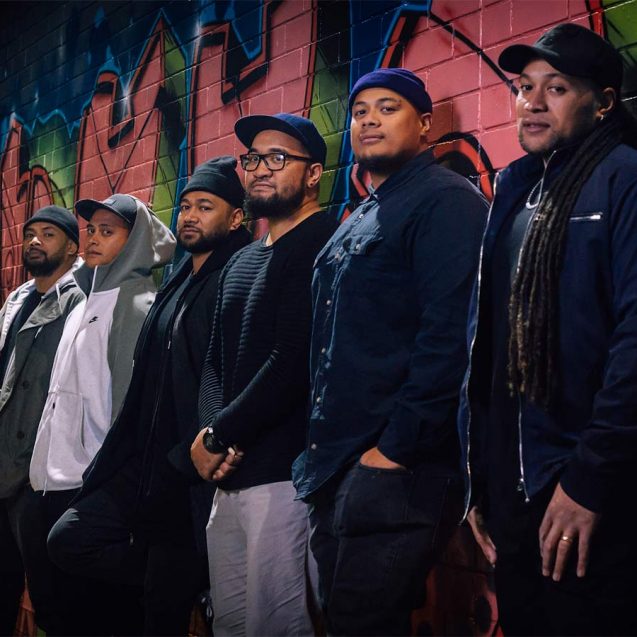