The Matty Devitt duo is based around indigenous singer/songwriter Matty Devitt, who has been writing songs and performing for the past 12 years in and around the Coffs Harbour, Byron Bay, and Fraser coast areas. 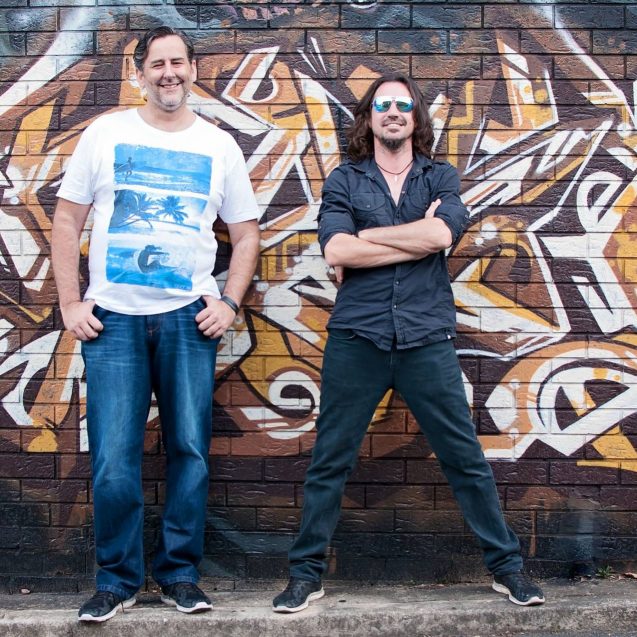